Fengxia (English name is Christine) lived in China when she first registered with behappy2day.com dating site. She had been a member here for two months, then one day she … 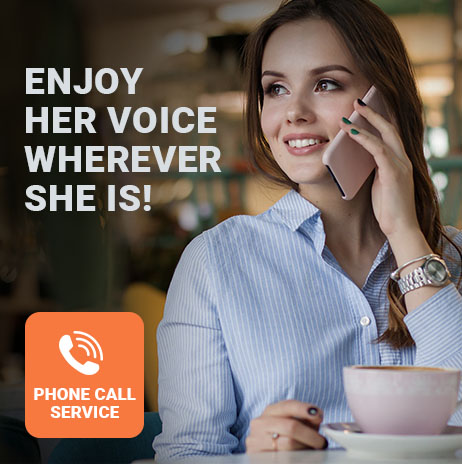 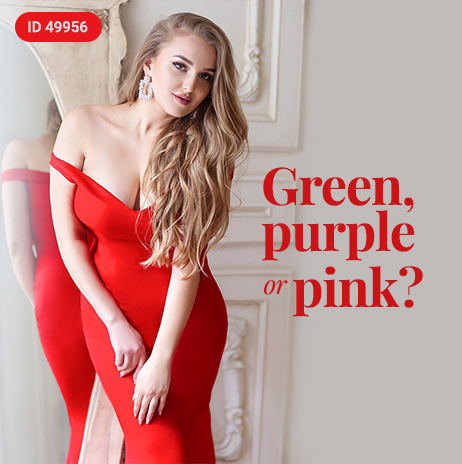 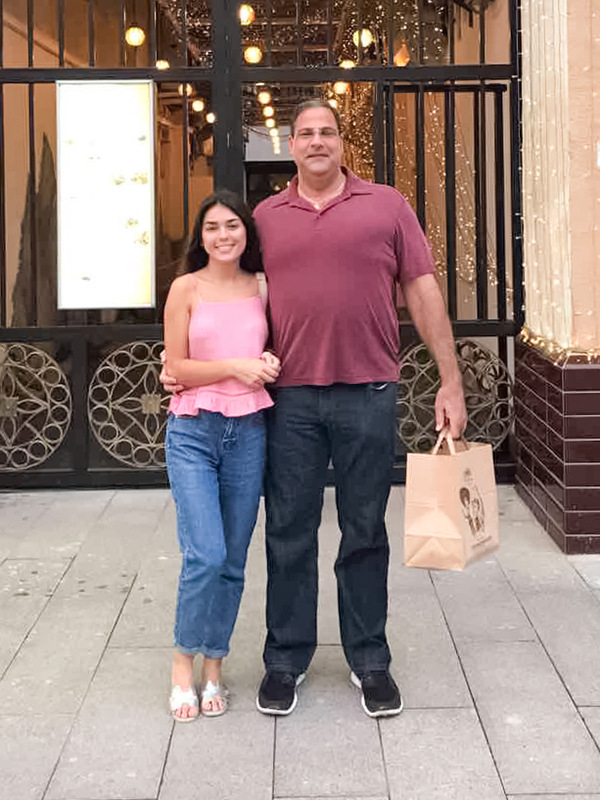 It was the second meeting of Nastya and Victor. Victor first came to Moscow in summer 2016. Before that the lady and the man had correspondence and were interested to meet each other.

The man and the lady had a meeting, that was very successful and they decided to continue communicating and meet again soon. Through the whole year they were exchanging letters, their news and the things that happened in their lives. Both were looking forward to the next meeting.

So, Victor arrived in Moscow again in summer 2017. This time they spent more time together, and this meeting helped them to get to know each other better. They were walking through Moscow streets, talking, discussing different topics. Both Victor and Nastya enjoyed this meeting a lot.

After leaving Moscow, the man and the lady continued their daily communication and they plan another meeting again soon. Victor and Nastya are in a good contact and they are happy that there is the possibility to get to know each other better through the website, even being miles away. 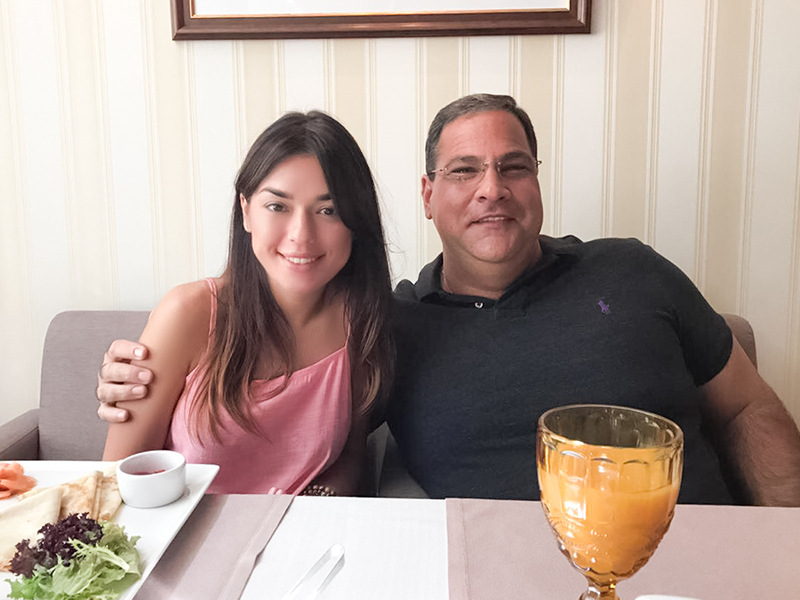 Buy Credits
100% Secure Shopping
Your balance credits
Credits give you an instant access to a range of exciting features used to connect with the ladies on behappy2day.com
— or use —

Verotel.com, Inc. is an authorized retailer of BeHappy2Day.com