The best advice I can give anyone single is to join this website. If you’re attracted to Russian ladies then you’ll be in heaven. I couldn’t even… 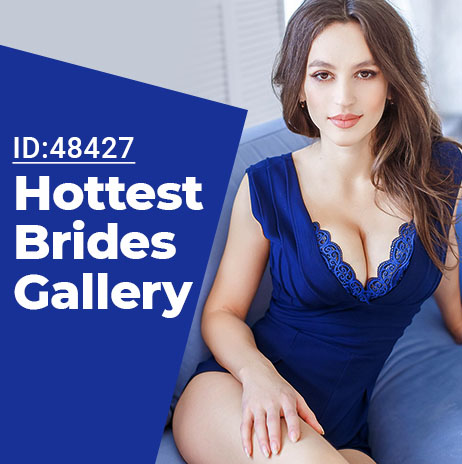 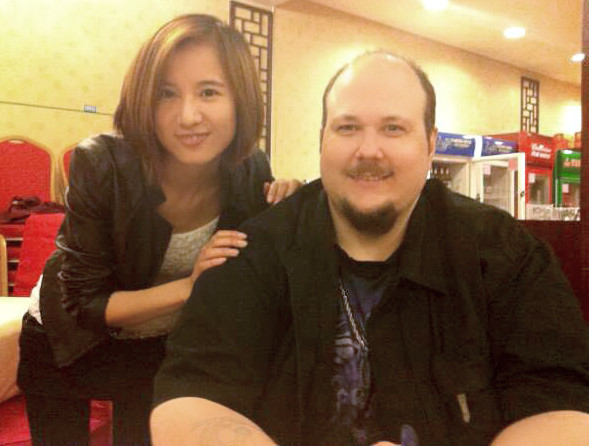 David works as a sales­per­son for a large com­pany and of­ten trav­els to Chi­na for busi­ness.

They met each other in re­al life thanks to our web­site and be­cause they could both speak En­glish they com­mu­ni­cat­ed with each other with­out any problems at all.

David is very hu­mor­ous; he likes to tell jokes which made a very good im­pres­sion on Xiao.

Af­ter they had spent some time com­mu­ni­cat­ing, they knew they had fall­en in love with each other.

Xiao told us that at first she had not re­al­ized she was in love with David. But there came a time when he was so busy at work that he could not con­tact Xiao. She felt that some­thing was miss­ing from her life when she did not hear from David. It was then that she knew how she felt. So she sent him a mes­sage telling him he was very much a part of her life.

So now they know that by keep­ing in con­s­tant touch with each other they can be to­gether while still apart.

They told us that some­times love hap­pens all of a sud­den, out of the blue so just be pa­tient and pre­pare your­self for love.