I am very satisfied with this website. Honestly I was looking for the right one for too long. Now I have finally found what I always wanted. Thank you guys… 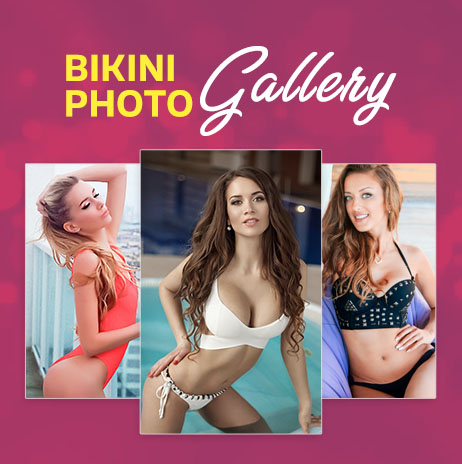 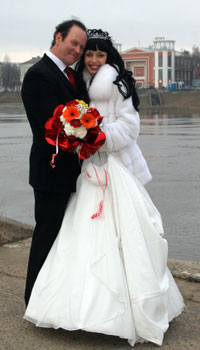 This is essentially the story of how Lera and I got together.

I initially visited Russia and Tver for two reasons, to see the Winter Palace in St Petersburg and to meet a few nice girls in Tver who had written letters to me through BeHappy2day. That first trip in October 2004 was great as I not only saw the magnificent Winter Palace and also the Kremlin but also met my great new friends, especially Masha, Yaffa, Irina Shcheglova and Irina Tsetletkova and promised to return for New Year celebrations.

At the time of making that promise I received an introductory letter from Valeriya and thought that I could meet her on that return visit at the end of December 2004.

I therefore asked Irina Shcheglova to arrange a dinner meeting with Valeriya upon my return and in the early evening on 2 January 2005 my great friend and interpreter Yaffa and I waited for Valeriya to arrive on the steps of Behappy. Valeriya was just a few minutes late (a miracle for her:) and from the moment when she walked straight up to me and hugged me on the cold snowy evening I knew something special was happening. The three of us walked off together to the restaurant at the Osnabruck Hotel where I was staying and Valeriya kept asking questions through Yaffa and turned often to smile at me. I remember thinking then and there that she could be the one.

We all had an enjoyable dinner at the Osnabruck and when Valeriya started to eat her dessert she said it was wonderful and asked, through Yaffa if I would like to try some. For Valeriya that was completely out of character. She had always been jealous of sharing food and had never done this before with anyone in her life. She said later that she did not know why she did it, but it just seemed right.

We got on so well from that first time together that I asked her to see me again the next night. Fitting in with her busy work schedule with the TV station we were able to meet three more times before I left Tver.

We continued to correspond and I invited her to visit me in Australia for a holiday. Some of her friends and family thought she was mad travelling to Australia to holiday with a man she had only met four times but she had always been fascinated by Australia and as she puts it was impressed by me so she came in May 2005.

We spent time in Sydney, on the South Coast and of course in my home city of Canberra. She was only here for two weeks but evidently that was enough time for her to fall in love with Australia and get enough of an idea that she might like to be with me. 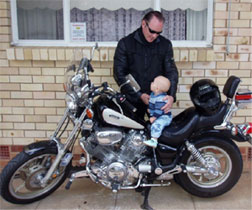 At the beginning of July after a few more weeks of talking on the phone and corresponding she asked me to arrange a fiance visa for her as she decided that she would like to return to Australia as my girlfriend and see what developed.

The fiance visa only took three months to arrange and I returned to Russia at the end of December to meet her family and escort her home to Australia after a two week holiday. Of course I also caught up with the adorable Masha, Yaffa and Irina T while I was there again.

After a few weeks in Australia Lera decided that I was the one for her and agreed to marry me. We had a wonderful wedding in the Japanese Gardens at Nara Park in Canberra in April 2006 with the reception at the Rydges Hotel at Capital Hill. 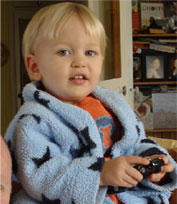 Two days later we flew to Russia and had a second wedding in Tver with our Russian family and friends.

Our fantastic son Ryan was born in October 2006 and is now an amazing two year old. Life is pretty exciting with Lera and our little man Ryan.