Never married, no children, I used to think that I wasn’t made for love and family. This site changed my mind and my life completely! I came here just… 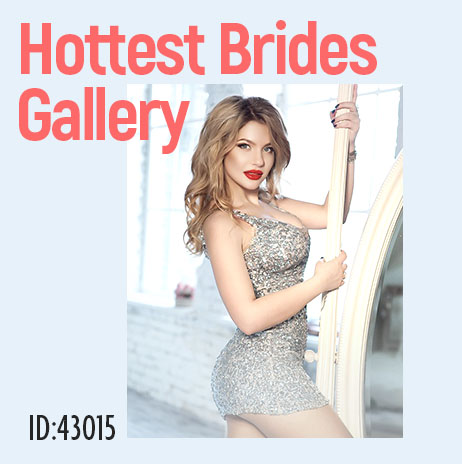 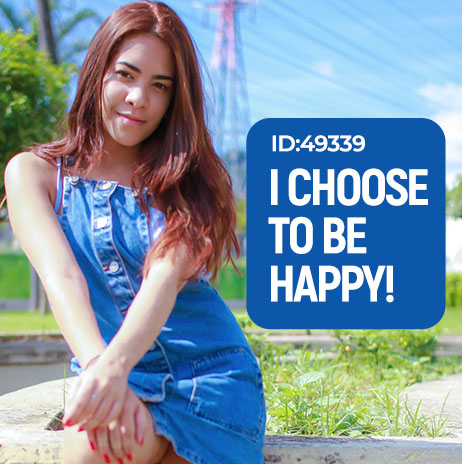 Mei Han, 49, has a 25-year-old daughter who she raised alone after she and her husband divorced 12 years ago. Now that the daughter is an adult with a stable job, she wanted her mother to find someone to share her life with after being on her own for so many years.

At first, Mei Han didn’t think this was a very good idea but she didn't want to upset her daughter. Mei Han met Green by chance on this website.

Green fell in love with Mei Han at first sight. Mei Han tried to chat with Green with the help of her daughter and a dictionary. At first they talked once a week, then every five days, then every three days and in the end they talked almost every day.

Mei Han thought that Green was a reliable person and Green also believed that Mei Han was the person he was looking for. So, a year later, he visited China to meet Mei Han and her daughter who also thought Green was a great fit for her mother. So, in the presence of the daughter, they registered their marriage with the Civil Affairs Bureau of Liaoning province of China. Now they live together and are very happy. 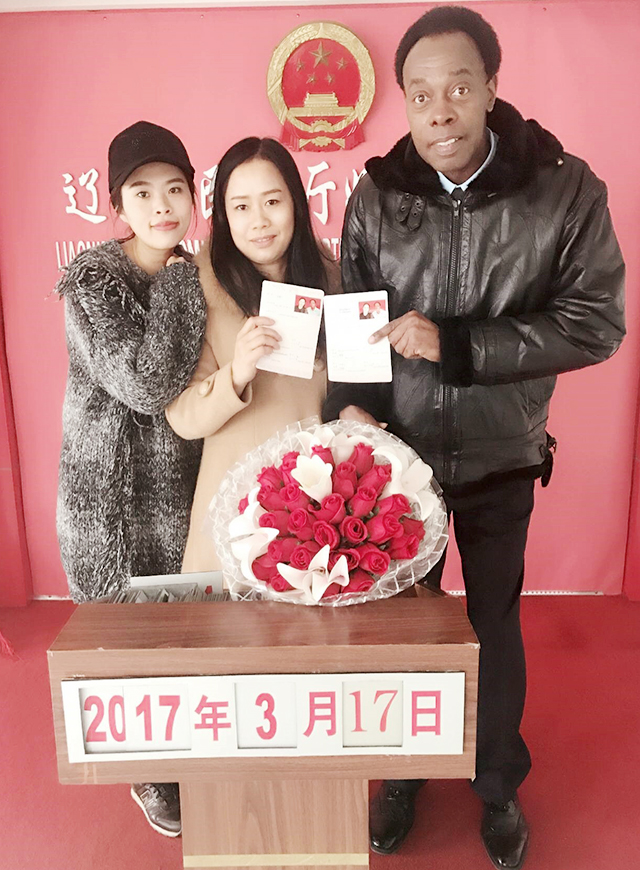