I am so happy that fate brought me to this site. I enjoyed talking to many gorgeous ladies, but only when I met Larisa I realized I wanted more than … 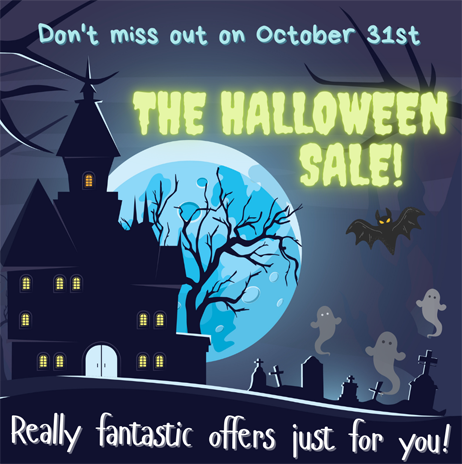 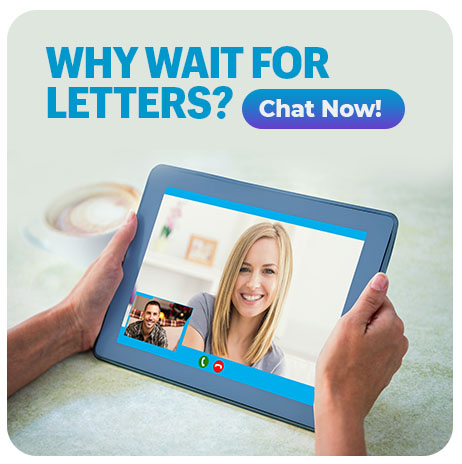 What is it about voluptuous women with curves in “all the right places” that attract the opposite sex like a moth to the flame? Why are red-blooded men the world over drawn to curvy ladies in a way difficult to describe?

While there are a variety of apps and sites for casual dating, serious dating and niche dating, one target group has always seemed misrepresented to us – that which comprises the “date curvy girls” community. This demographic, as well as their admirers, represent a considerable percentage of the total singles population, but you’d never guess it from using popular apps like Tinder or Zoosk.

This is why Be Happy International is changing the playing field, matching up curvy women from Russia, Ukraine and elsewhere with the right discerning gentlemen.

The Problem in the Past for Curvy Girls

Some curvy women from Russia and Ukraine, as just two examples, have had difficulty using traditional dating sites because they run into one of two negative scenarios: They experience a man who is not attracted to their natural body shape or a man who exudes a fetish for it, rendering the relationship mostly sexual in nature rather than one based on a serious emotional connection. The truth of the matter is, most women would rather not make body shape an issue at all, and as such would find it useful to browse other singles categories so that they can quickly filter out men who don’t care for their shape.

This has been the complaint of many curvy women who have tried to meet other singles via apps such as Tinder or sites like Craigslist, only to find they waste a lot of time filtering out those who are not interested.

The Be Happy Response to Dating Curvy Ladies

The sexy curvy ladies on our international dating site are waiting for gentlemen who appreciate them for what they have to offer – and that’s what allows our network to stand out amongst the rest. There is something refreshing and satisfying about connecting with dozens – or even hundreds – of matches that could fulfill your fantasies. If your goal has always been to date curvy girls, you have landed on the right site.

Curvy women are becoming more popular, not only in Hollywood and in popular fashion, but even among men. Many gentlemen have come to the realization that they get along better with voluptuous girls, and even feel more attracted to them when things get intimate.

Not everyone is right for you, but it’s time to find Mrs. Right – in the right place. Stop leaving things to chance and maximize your full dating potential by finding your ideal curvy lady match through Be Happy International.

Buy Credits
100% Secure Shopping
Your balance credits
Credits give you an instant access to a range of exciting features used to connect with the ladies on behappy2day.com
— or use —

Verotel.com, Inc. is an authorized retailer of BeHappy2Day.com